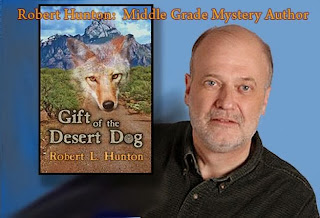 Visit my website: www.robertlhunton.com for the latest updates and information on my adventure/mystery series for young readers, The Borderlands Trilogy, Books One and Two, available from Open Books Press Direct, Barnes & Noble Booksellers, Amazon.com, and at all Independent Book stores. Book Three coming in 2014!

The final novel in the 'Borderlands Trilogy,' Coyote-meeter's Abyss, finds Danny Rivas and pal, Diego 'Digs' Ramirez, lost at the bottom of an abandoned silver mine, trapped in a maze of tunnels crawling with rattlesnakes and scorpions! While grandfather, Joseph, and reservation police search desperately for the missing boys, an illegal immigrant girl courageously comes to their rescue. Placing herself in grave danger, young Lupita del Campo defies a ruthless coyote boss, secrets in precious food and water, and braves the dark and cold passages to lead them to safety. It's an emotional story of honor and sacrifice on the dangerous road of hope for a new beginning. 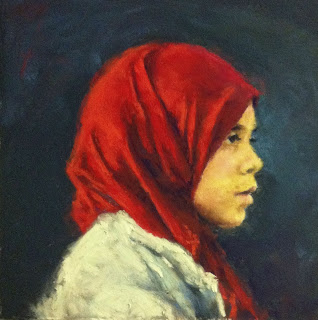 Joseph Estes, Danny's grandfather, is a makai (healer) among his people, the Tohono O'odham of Southern Arizona and Sonoran Mexico. Throughout the three-book series, he stands as the guiding force behind Danny Rivas' development as a young man. He is instrumental in the boy's understanding of his father, Tony's, neglectful behavior. Joseph shares his deep knowledge of O'odham custom and tradition with Danny, helping him gain appreciation for who he is within the tight-knit reservation community. Perhaps most importantly, he accompanies Danny on his journey to manhood, protecting and advising. What does the final Borderlands adventure have in store for the aged Joseph? 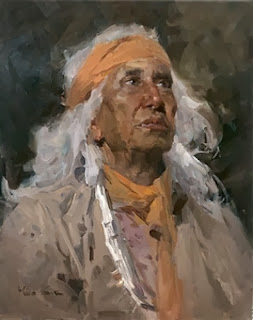 Posted by desertdogwriter at 1:22 PM No comments: